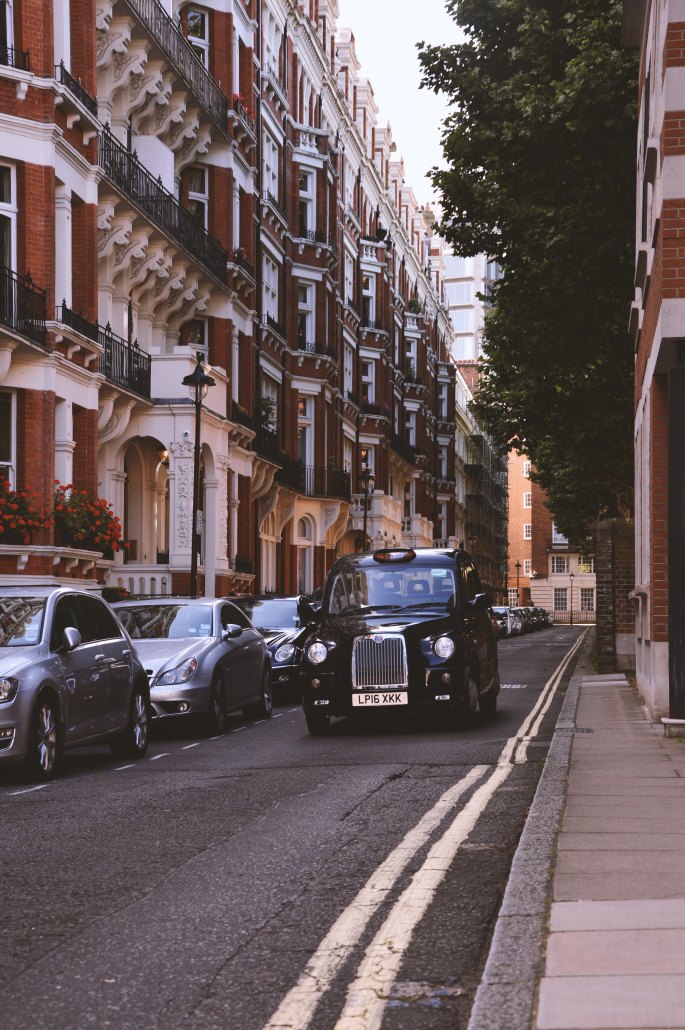 I’m absolutely disgusted with our judicial system! It’s seems it was made to protect the interests of big business only. It allows corporations found guilty of unlawful practices to appeal over and over, without no reasonable evidence, so they can make up time for their own benefits. Workers, I feel like we have been made fools by the courts. They don’t care if we are struggling to make ends meet while these big companies count their millions laughing out loud in our faces. Even the prime minister can’t put her Brexit deal for voting for the third time without reasonable changes, how come the courts allow multinationals to continue denning the rights of their workers even when they have been found guilty, some times, twice? lawyers are giving mountains of evidence to the courts, the courts are agreeing with the lawyers and still, companies have been allowed to appeal, time and time again. It can’t be right! I fear by the time these court cases are finally finished, you, the hard working drivers, will have paid every single penny spent by these companies in these legal cases. Unless you are naive enough to think they will pay for it from their own pockets? I believe the punishment for making our lives hell for years, will be at the most, to pay back the little they owe and nothing else. No big fines. Instead, a little slap on the wrist, gently, to make sure it doesn’t hurt. It’s a joke! We the workers, will be left with nothing but our bills and the illnesses we are developing from the stress and the sleepless nights of endless working hours. It’s no joke!

It seems they are all in this together! Justice system, big companies and the government. The only chance we have is direct action! Forget the justice system lades and gentlemen, they are not here for us, I don’t think. They are here for their friends. In the mean time, if workers can be kept divided, it’s even an easier ride. The only way to help ourselves is to unite and fight it together, protest together, stop working together, make their profits crash together, demand changes in the Law so future cases can be dealt within a maximum of 12 months.

I urge you, register yourself in a union right now and make it count! We must organise ourselves and stop this nonsense. We can’t wait 2,3,4,5 years for the courts to enforce their own findings. We don’t have the time for it! In a few years time driverless car will be introduced to our roads and we will be left to rot. They are already under test! We must act now!

We can’t stand aside while a hand full of drivers are out there protesting in our behalf. What we have to lose? We are modern slaves if you haven’t noticed. How long are we prepared to live like this before we all get together and say NO MORE!? Enough is Enough! If the courts are willing to give these companies the right to drag these cases for years on end without a decent reason, then, I am afraid lades and gentlemen, we are left to fight for ourselves. That means, direct actions is the only way. If the Law isn’t in our side, we are left with no other option but, force the changes we need by continuous direct actions. Now, you can either wait another year, maybe two, God Knows, until the courts enforce the conclusions they have already found, that each one of you are workers and therefore, entitle to workers rights, which companies are refusing to recognise, or we all get together and put an end on this unjust practices. Lades and gentlemen, we have been robbed by the government, we have been robbed by these companies, and we have been denied the enforcement of the Law by our justice system. We are left alone to fight for our rights. Nobody, but the Union of workers, the Unions of hard working people of this country, can stop this absurd from continue to go on. Don’t let them laugh at us any longer! We deserve respect! Our families deserve respect! Take action now!!!

The Power of the Press

What do journals really want you to think?

Because it's always something . . .